Slowear is an Italian conglomerate of brands comprising similarly craft-minded companies. In the 1980s, the group started the wholesale distribution of products from “Incotex”, which is known for the best trousers in the world. Alongside its expansion, Slowear acquired other brands that are aligned with Incotex for style, heritage and elegance, such as “Montedoro” for outerwear, “Zanone” for knit, and “Glanshirt” for shirts. Today, the portfolio of brands owned by the Slowear group are available and distributed in the best department stores and specialty stores in over 40 countries globally. In 2010, Slowear started its retail concept, and since then it has expanded globally with 32 stores in the main international capitals including London, Paris, and New York.

In the Japanese market, in addition to the development of the existing directly-managed stores through Slowear Japan Co., Ltd., from the autumn/winter season of 2021, ITOCHU will start the development through Coronet in department stores, specialty stores and select shops nationwide. In the future, by fusing the rich experience and know-how of Slowear Japan Co., Ltd. and Coronet Co., Ltd., we will strongly emphasize the world view of the “Slowear” brand and further raise the brand recognition, aiming to achieve sales of 3.0 billion yen on a retail sales basis in three years. 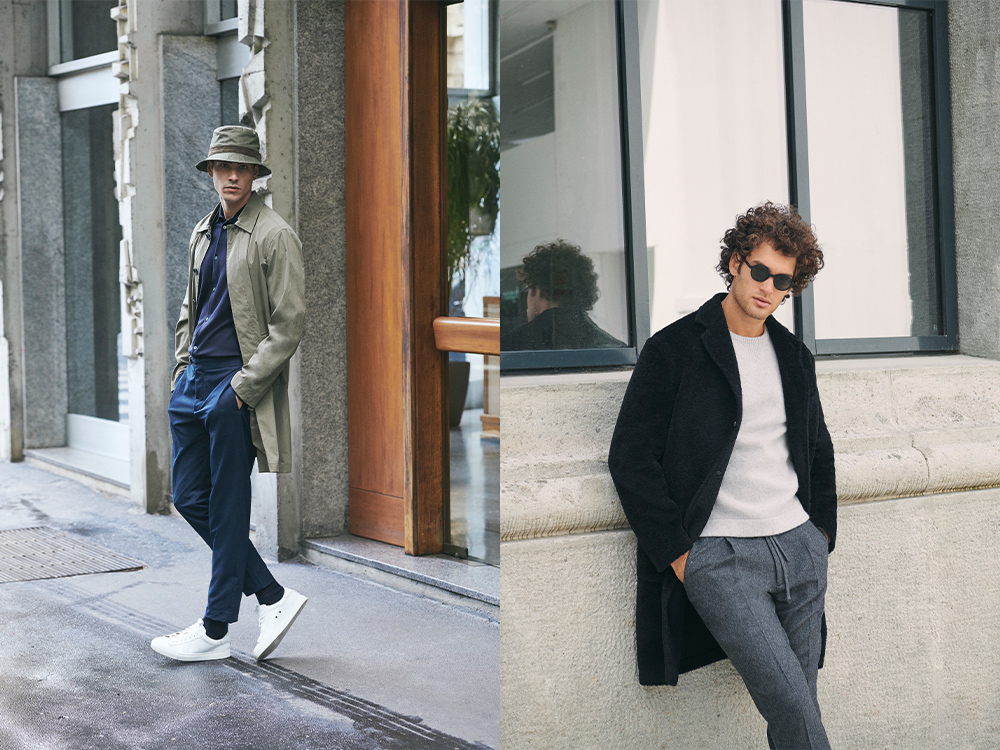 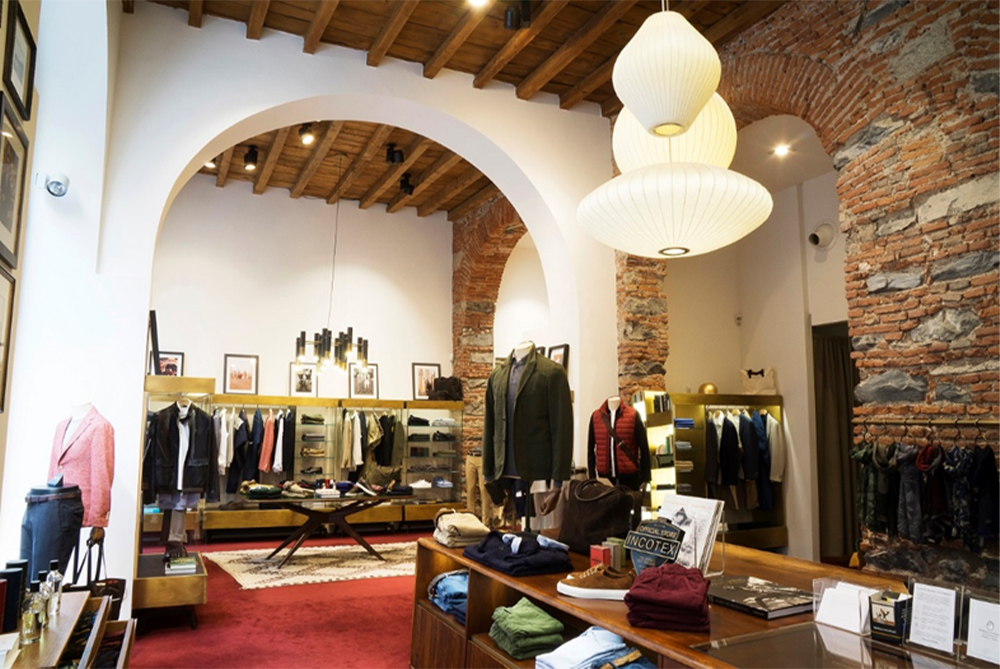