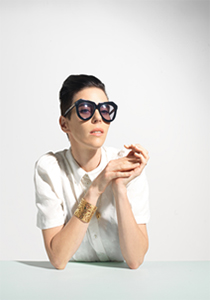 The Karen Walker label was established in 1989 by Ms. Karen Walker, a New Zealand-born designer. The label is strikingly characterized by its high-quality casual design, which sophisticatedly combines seemingly conflicting elements such as masculinity/femininity and monotone/appealing colors. After releasing a collection at Hong Kong Fashion Week in 1998, Walker released collections in Sydney and London before being celebrated as the first New Zealander to release a solo collection at New York Fashion Week in the 2007 Spring-Summer season. She continues to release collections at New York Fashion Week every season.
For two years in a row from 2013, the Business of Fashion (BoF) chose Walker as one of the BoF500: The People Shaping the Global Fashion Industry. Today, she is among the designers who receive the most attention in the world. 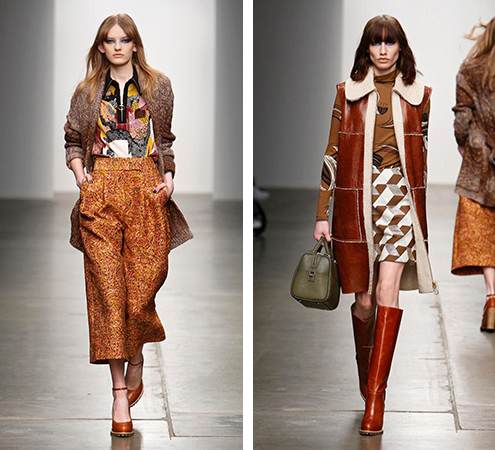