The Emanuel Ungaro brand was founded in 1965 in Paris, France by fashion designer Emanuel Ungaro, whose nicknames include “magician of color” and “poet of print.” The use of bright colors epitomized by his signature prints and unique silhouettes created by beautiful drapes with an exquisite attention to detail have gained the brand a large celebrity following and a worldwide reputation for supreme elegance and femininity. In 2012 the Italian brand AEFFE SpA obtained the global manufacturing and sales rights for the Emanuel Ungaro brand’s women’s clothing and accessories, and in 2013 Fausto Puglisi, an up-and-coming designer at the forefront of world attention, was appointed creative director with an eye to further improving its value as a prestigious French brand. Fusing the tradition of the brand with fresh innovation, Puglisi’s collection is highly anticipated, garnering interest from the fashion industry as a focus for future trends.

This contract has been concluded as a result of the high regard in which ITOCHU’s track record and expertise in the brand business is held by AEFFE SpA as a partner that can help improve the value of the Emanuel Ungaro brand in the Japanese market. The collection will be released primarily through department stores and specialty stores nationwide as an exclusive luxury brand, together with brands such as Lanvin and Nina Ricci that are already being marketed through Coronet. The brand will aim for retail sales of one billion yen in three years’ time. 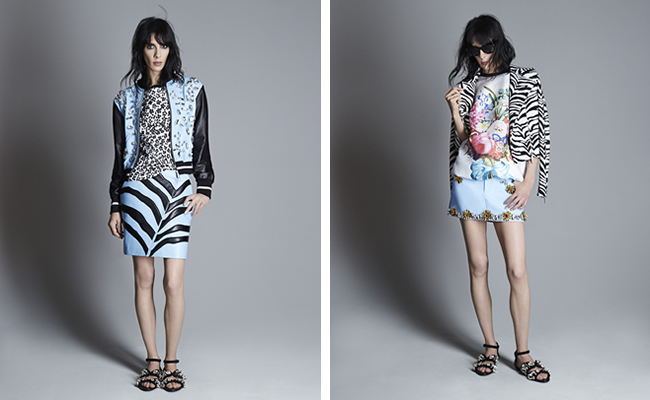